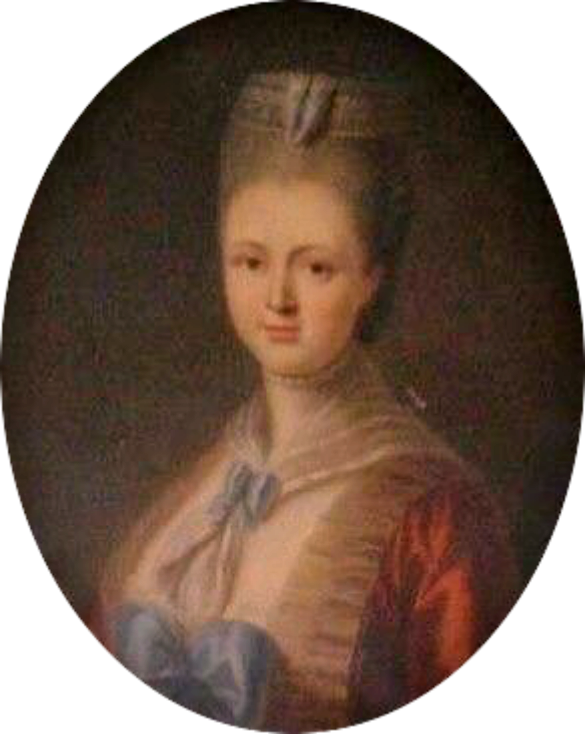 “Don’t worry, you were kind to us and we’ll stay with you till you’re safe.” These were the words spoken quietly to the brave Duchess of Tourzel, governess to Marie Antoinette’s children, shortly before she was led in to face the dreaded Revolutionary Tribunal.

Marie Antoinette’s husband, Louis XVI had been deposed and imprisoned. Tourzel had been imprisoned with the royal family for a couple of weeks, and then dragged away to another prison. Now, as thugs roamed the prisons slaughtering thousands of suspected royalists, Tourzel waited in the prison courtyard, with hundreds of others, listening to the strange distant shrieks and cheers which could be heard coming from the other side of the prison. What did it all mean? They suspected they knew all too well what it meant, but they couldn’t let themselves think.

But some kindly national guardsmen were determined to save her life. They did so. Tourzel survived her ordeal.