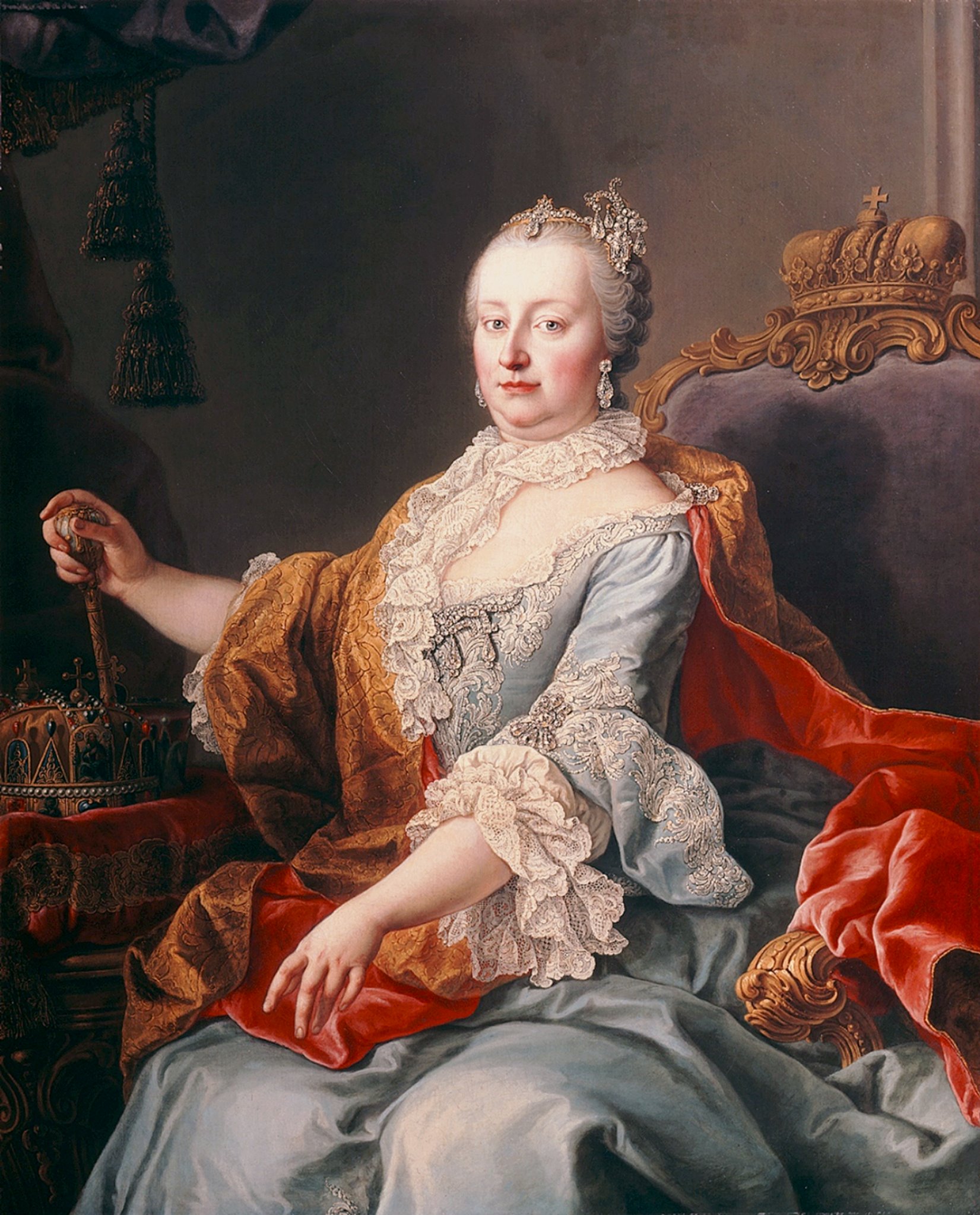 “My poor innocent Queen.” Empress Maria Theresa of Austria, Marie Antoinette’s mother, was outraged when her eighteen year old daughter became Queen, and months later, a vile article was published, accusing the innocent young Queen of being a nymphomaniac.

These articles continued for almost 20 years, right up until the Queen’s husband was deposed, with pornographic prints of the Queen even being sold at the railings of her palace.