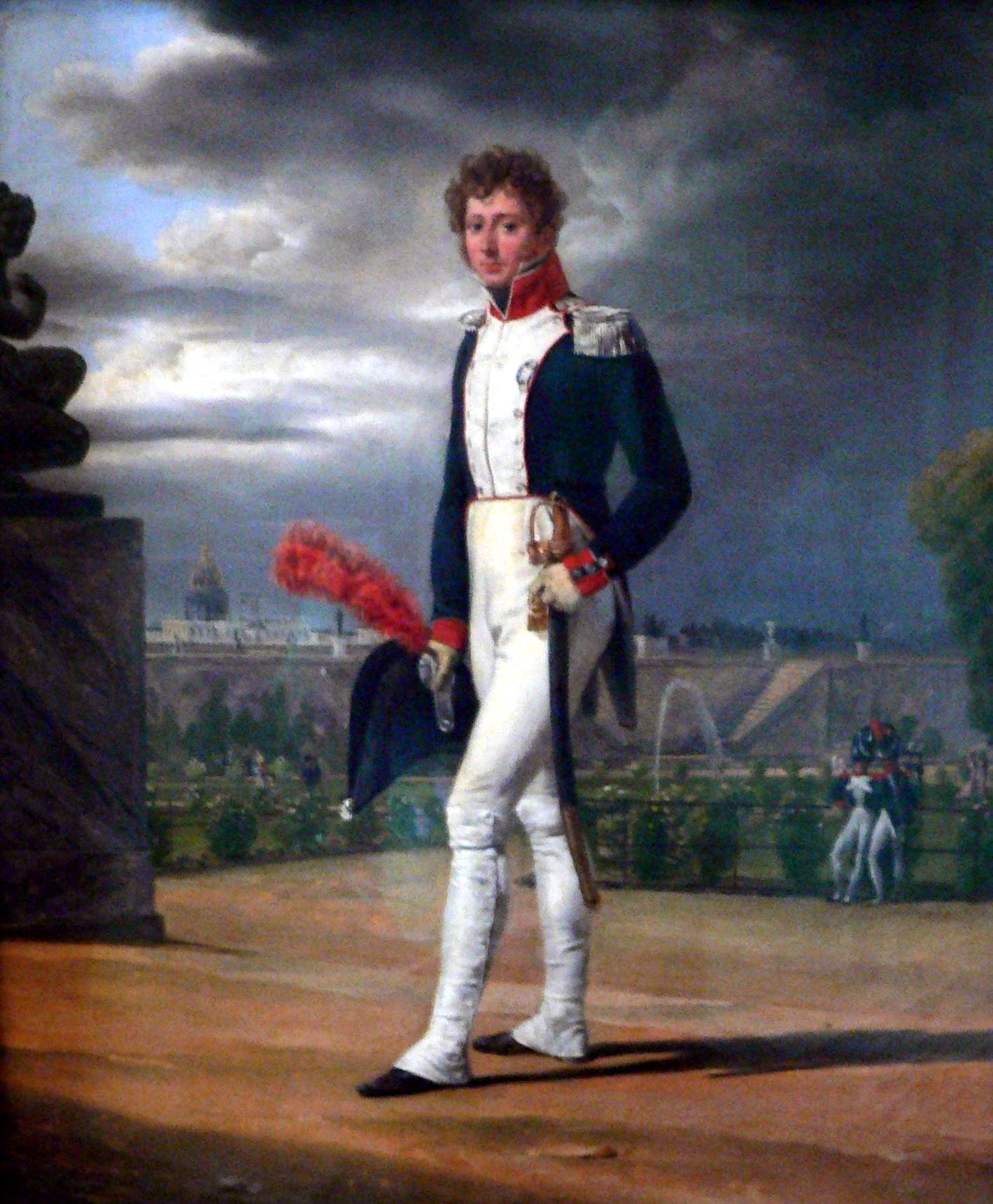 “Your Majesties, I have been inspecting our defences.”

Mandat was Commander of Paris National Guard and as such, on the 9th of August 1792, the day the revolutionaries had threatened to storm Marie Antoinette’s palace, he was busy preparing for the assault.

However, shortly afterwards, Mandat was lured from the palace and shot. Then the mob stuck his head on a pike and paraded it through the streets of Paris.