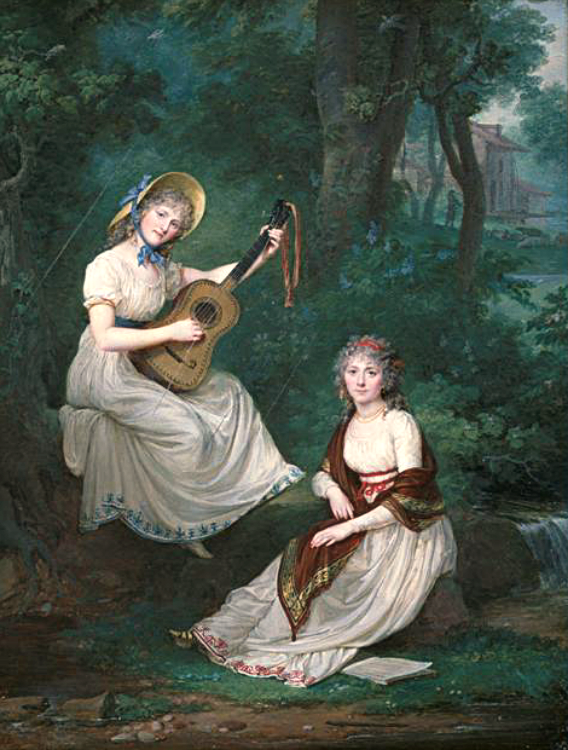 “Will you be able to save my mother’s life, monsieur?”

She witnessed the slaughter of many courtiers in the palace – many of whom she would have known. She was eventually reunited with her mother, imprisoned in La Force Prison, but again separated from her mother and placed in a dungeon which was so low she could not stand up. She was only reunited with her mother yet again when Manuel (Commander of the National Guard) was persuaded by the kindly Monsieur Hardi to bring the family together, as the Duchess of Tourzel had not stopped crying after being separated from her daughter.

Hardi saved Pauline’s life, during the massacres at the prison, and returned to the prison to save her mother’s life, also.

After her ordeal, Pauline would not discuss her harrowing experiences for the rest of her life.