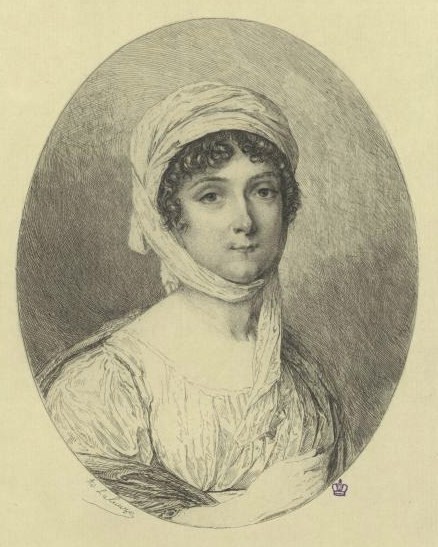 These were the words of the brave Princess of Tarente, one of Marie Antoinette’s ladies in waiting. She had turned up to the palace to be with the Queen, even although she knew that the revolutionaries had threatened to storm the palace and massacre everyone in it, on the night of the 9th of August 1792.

Now the King and his family were quitting the palace for the safety of the National Assembly, leaving behind the brave courtiers who had come to the palace to “use their bodies to provide a shield for the royal family.”

Now the Princess of Tarente firmly grasped the hand of Tourzel’s 17 year old daughter, and told the tearful mother, that she would keep the young girl with her.

Less than an hour after the royal family quit the Tuileries Palace, the siege began – admittedly after the Bodyguards opened fire on the National Guards and others who were taunting them.