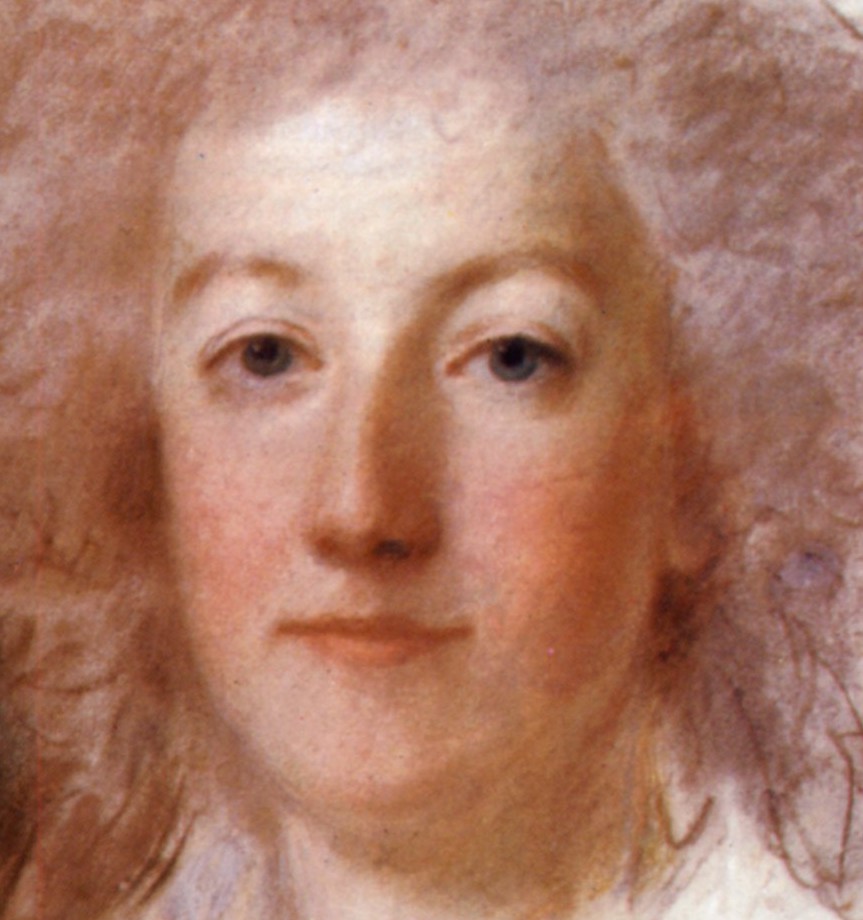 It’s October 1793 and Marie Antoinette doesn’t have long to live. There have already been two failed attempts to rescue the Queen from the Conciergerie Prison, despite the revolutionaries being sure that this new prison, bristling with guards, would be escape proof. However, they reckoned without the compassion of the prison wardens and some of the guards:

She had just fallen asleep, but she heard them coming. She opened her eyes and turned towards the door, her eyes fixed upon it, motionless, holding her breath. There was the tramp of many clogged feet and the yelling of many voices. The door rattled. She watched, mesmerized, as the door opened. Silhouetted against the light in the corridor, were gigantic shapes. They hesitated for an eternity, then monstrous heads lunged forward.

Faces loomed over her. “Get up, bitch!” They pulled back her thin sheet. She quickly pulled her nightdress down to cover her exposed legs, swung them over and rose, shivering. They laughed at her. Pushed her out of the way. Stripped back the bottom sheet. Upended the mattress. Threw it on the floor. Upended her cardboard box. Everything went on the floor. They laughed, bent down, picked up a clean chemise. Poked it with their fingers. Stretched it this way and that. Made fists and put them in the top where her breasts fitted. Laughed.

She stood against a wall. Back, back against the wall. Felt its dark clamminess embrace her thin nightdress. She looked at her shawl. It was on the floor. Someone was treading on it. She crossed her arms on her breast. Tried not to wriggle her toes on the slimy floor.

How many were there? She looked around. Thirty? Forty? Lamps were swinging all over the cell. The bed was upended. Then the table, chairs, screen.

One offered to search her person to see if she was hiding anything there. Raucous laughter from the others.

More tramping from the corridor. Lots of lamps. Officials entered in their black hats and somber black outfits. The men quietened. Stood to the side. Fouquier-Tinville spoke in a rough, harsh voice: “Anything doing men?”

One of the others said: “No, citizen.”

Fouquier-Tinville looked witheringly at her. There were so many lamps in the room that it was easy to see the features of the Public Prosecutor quite easily. She had heard he came to the prison every night. She had encountered him only once before, when he had interrogated her about the failed escape attempt.

He had a hawk-like, hideous face, which perfectly suited his profession. Small, hooded eyes, long thin nose, which was slightly hooked, long black hair reaching his shoulders. Black hat with huge black feathers which swayed hypnotically with every movement and seemed to be permanently attached to his head. It was impossible to imagine him without the hat.

Everyone was afraid of him. So, she had heard. He had sent so many to the guillotine. Hundreds? Thousands? They said he had terrible nightmares. The dead came back to him when he tried to sleep. He slept only for a few hours here and there. He knew his turn for the guillotine would come. That was what he was constantly saying. “My turn will come.” He stared icily at her.

“Look citizen,” said one of the men. He had noticed her gold watch which she had hung on a nail on the wall, as always. He gave it to Fouquier-Tinville. The Public Prosecutor bared his teeth in a wolfish attempt at a smile. Looked at Marie Antoinette, his dull eyes lit abruptly by a repulsive glower.

“Well, well,” he said. The gold watch went into his pocket. As his wild and restless eyeballs glared at the Queen, he noticed her rings sparkling in the light of the lamps. He stepped forward. “Well, well,” he repeated, holding out his hands for her rings. She had two diamond rings and her wedding ring.

She flinched a little, and uttered a faint cry, followed by a whispered: “No.”

“No, she’s saying, men. No,” he snarled in a voice devoid of pity. Standing over her menacingly. Pitching a glare encompassing the shadow of the guillotine over her. The others guffawed darkly.

She looked at her diamond rings. Fury and powerlessness rose together in her chest. She took them off and put them on Fouquier-Tinville’s hand. It was a surprisingly big paw-like hand. It felt wet, moist. The rings joined the watch in his pocket. She waited. Would he demand her gold wedding ring too? Fouquier-Tinville turned away. “Keep looking men! And check these windows!” Inside the Queen a thunderstorm raged.

Two respectable looking young men in the shabby clothes of clerks now came forward as Fouquier-Tinville left the cell. Marie Antoinette had seen them before. They often came into her cell, at any time of the day, and always rattled the bars on the windows. “Can she escape this way?” they would ask each other, shaking the bars, checking the windows, checking the lock on the door.

If she escaped, their heads were on the line.

The others kept on looking, but they had lost interest. Where else could they look? After a while, they all tramped out, banging the door behind them, the noise reverberating down the stone corridors.

Marie Antoinette sank to the floor, pulling the now rank sheet up to her neck. She was still leaning against the wall. She knew her nightdress would be covered in the black, foul stains which covered the wall, especially at the bottom. She didn’t care.

She felt the marrow melt in her bones.

Her mother had given her that watch before she had left Austria, twenty-three years before. She could still sense her mother when she touched it. She touched her fingers, unconsciously reaching out to touch her rings. She often played with them, switching them from one hand to the other.

She began to weep…